An Alternative view of the Horniman


Last Saturday I dragged the other half out, in the pouring rain to go to the Horniman Museum. He is pretty used to being taken around exhibitions and museums by now; hearing me waffle on about new idea's in the process. Luckily for him he is not embarrassed to stand there while I take pictures of things that I'm quite sure the museum never intended to be photographed (mostly because he grew up with his dad doing the same thing!)

Firstly I would like to apologise for the poor photographs, I remembered to take my camera with me but unfortunately managed to leave the memory card in my laptop and so I had to take all the following images on my phone.

I was mainly interested in the old part of the Horniman and apparently took no photos anywhere else!

Here are few normal views of the museum for those that have never been before... 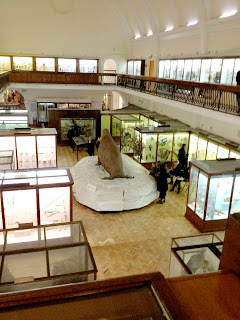 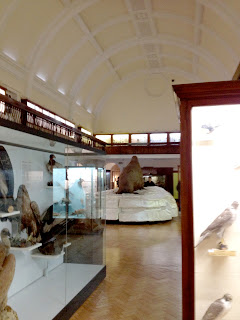 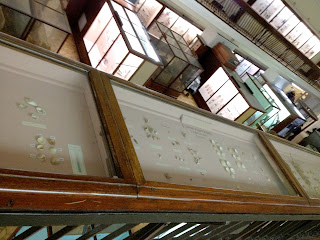 A view from above

These are pretty creepy! 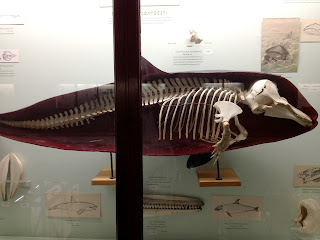 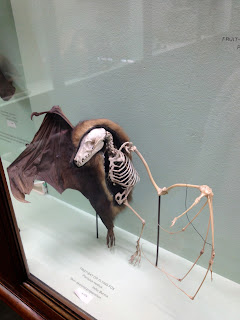 What we're not meant to focus on... 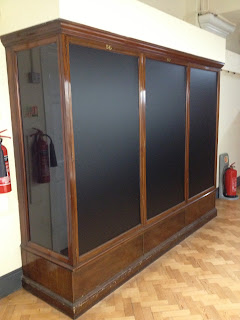 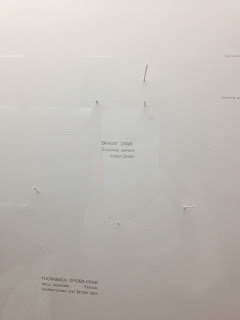 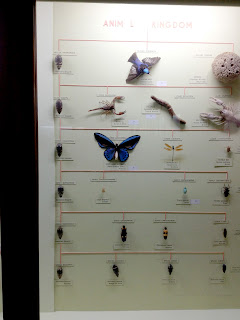 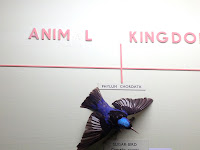 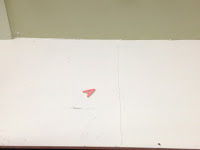 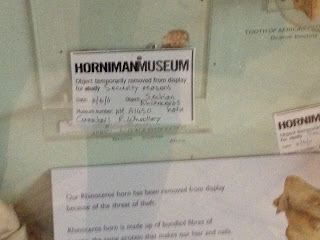 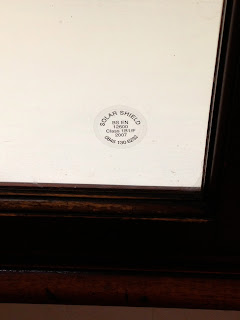 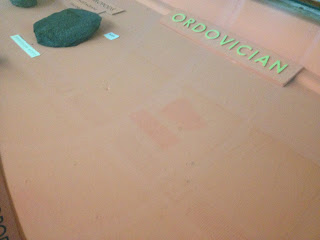 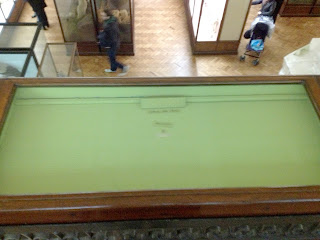 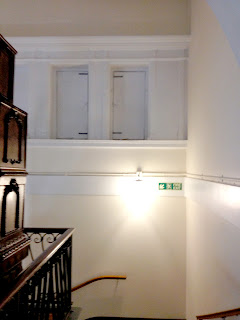 In and Out - where do these doors go??

I would really love to do a whole project based on this. Hmmm... now how to convince the museum to let me loose?