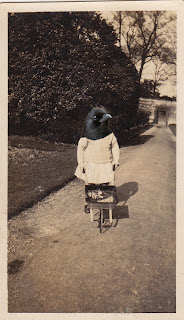 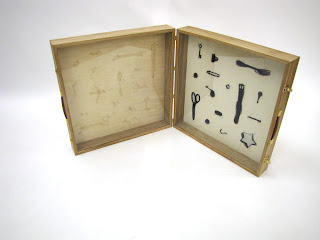 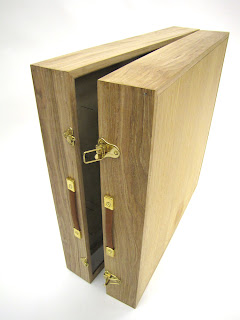 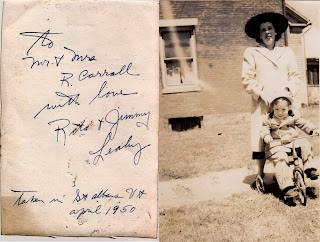 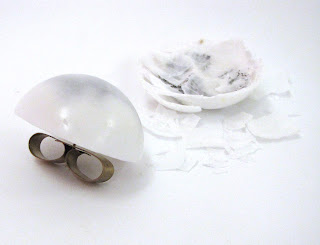 My second minor project was based on a series on found photographs.
Interviewing people, I asked them to describe the photos in question, what is happening in the photo? who are they? what happened just before the photo? where are they going after?

What do you think is happening? 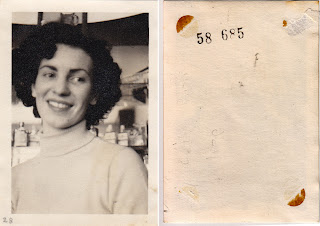 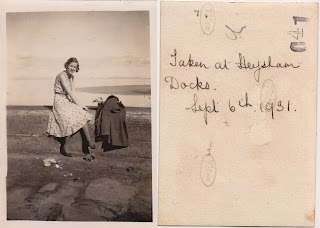 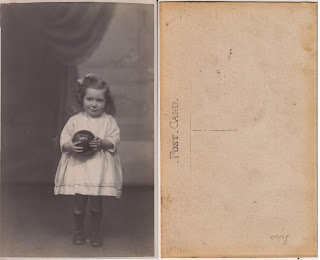 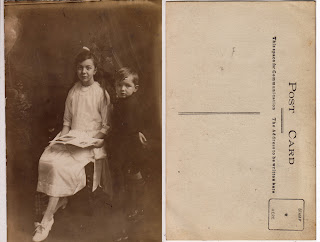 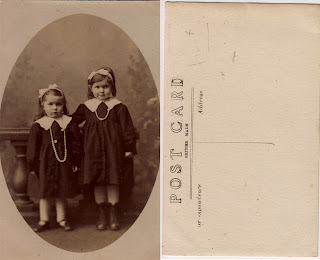 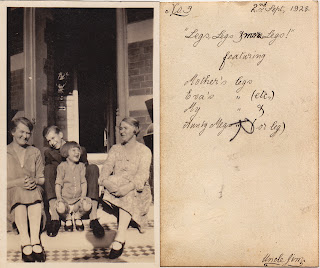 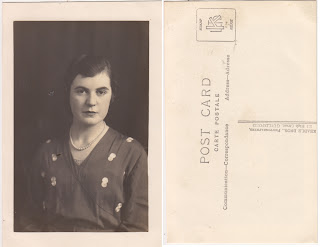 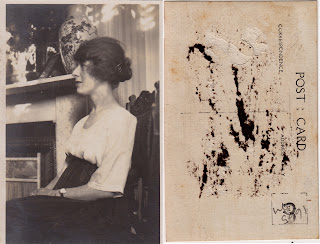 The answers given in these interviews were then used to inspire an installation. 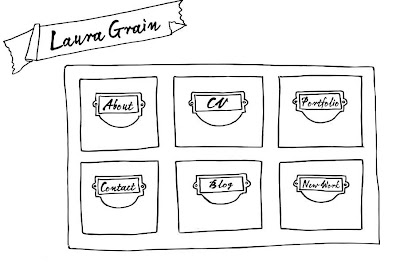 I have finally got my website properly up and running! Still needs a little work, but nearly there!
Posted by Unknown at 00:51 No comments:

Email ThisBlogThis!Share to TwitterShare to FacebookShare to Pinterest
Labels: good news, my work

Along with my chair I also created a series of plates, the imagery on these plates is not created with a glaze but by a photographic process, using liquid emulsion.


The concept behind these plates is a continuation of my extruded chair, referencing the way in which a hoard can overtake even the mundane, simple tasks in life. 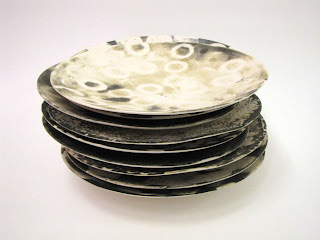 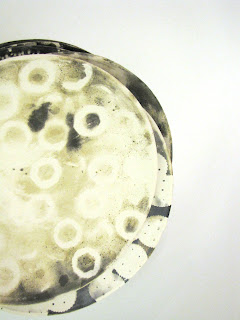 These pieces are slip cast in semi-porcelain and high fired. At this point they are painted with liquid emulsion and various food products are placed on the surface of the plate, which is then exposed with light, and is then developed. 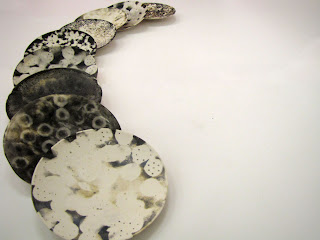 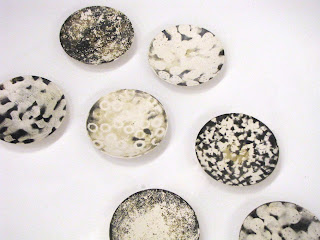 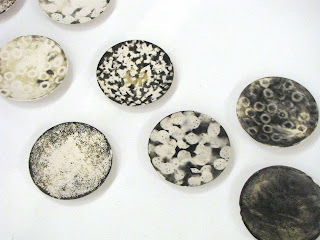 From my original drawings I created a series of repeat patterns and had them digitally printed.

With my favourite of the patterns (the slides) I decided to create an installation piece referencing the way in which hoarding can overtake a persons life, to the extent that even the most simple everyday tasks become impossible. 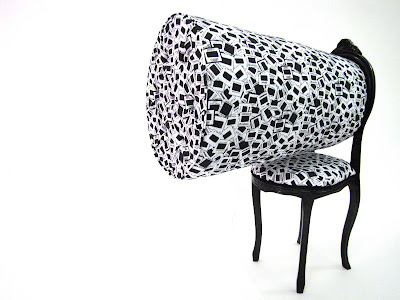 After much striping of paint, sanding, re-staining, diamond tufting, and upholstering I finished part one of my first Minor Project, my Extruded Chair.
Posted by Unknown at 23:25 No comments:

Home is where the hoard is...

After all the research into collecting that I had done for my dissertation I decided to take a different angle for my practical work, but still very much connected to it, so for my first ‘Minor’ project (I hate that it’s called that, it didn't feel ‘minor’ when I was doing all that work!!) I looked into hoarding...
I knew that I wanted to do a bit more drawing this year as I hadn’t done an awful lot of drawing for a while and so to jump start my idea’s I went around listening to peoples conversations and finding photographs. From hints within these conversations and pictures I drew up imaginary collections that these people could own (although I had no idea what I was going to do with them!). The items within these ‘collections’ are everyday objects and are more often associated with hoarding than collecting (other than the postcards...they just slipped in somehow!). Can an everyday commodity be part of a collection?
So for now here are a few of my drawings... 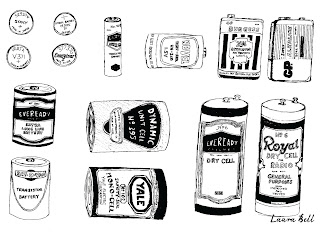 A series of old batteries 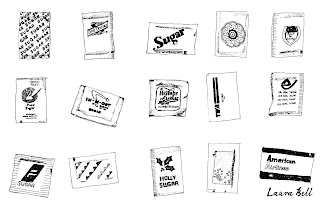 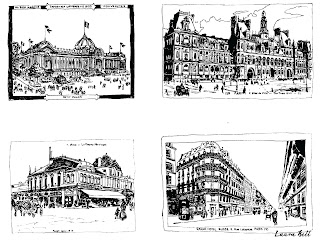 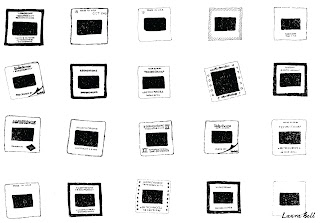 ...next time I'll show you what I ended up doing with them.
Posted by Unknown at 00:16 No comments:

Long time no see...
I have been crazy busy for the last fews months writing my dissertation and doing two ridiculously ambitious projects, so have had no time to update my blog.
In order to catch up I’m thinking that I should spilt the posts up instead of creating one stupidly long post...
Where to start??
Well for the last half of the summer I was helping out the lovely Claire Brewster helping out and getting ready for Origin. It was great to see how she works and actually see the reality of making it out in the real world as an artist.
You should definitely check out her work, it’s gorgeous and all meticulously cut by hand! I’ve now even got one of my very own! 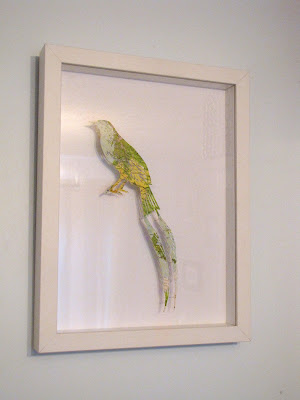