Been a busy week organising everything for the exhibition in a couple of weeks. So I thought I would take a break and show you my last project, and my working process.

This was the result of my 23 Rings project, where I made 23 Rings (my age - in case you were wondering!) each with a souvenir from my life, I then held an event inviting people to come and take a ring in exchange for something from their own life, something precious to them. 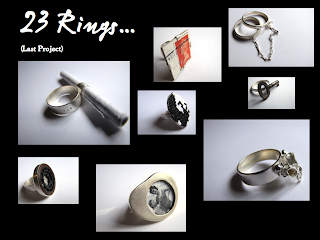 Then, I had the vastly underestimated task of creating a series of jewellery from these pieces. I begun with the idea of manipulating the object to tell the story of the memory. 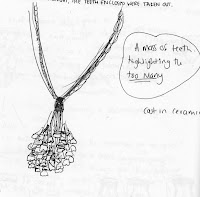 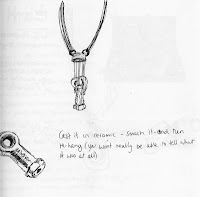 I found that this was much to limiting and I felt that it wasn't dealing with the underlying issues, the fact that these items were precious to people, and that they had been given up.

I then came up with the idea of a wearable museum vitrine in which there would only be a trace of the object that had been left behind. It also meant that as the wearer you would be the only person to see the trace of object, everyone else just sees an empty box, bringing it back to the idea of a personal object. For the 'trace' of the objects I decided, after much testing of different options to use photograms. 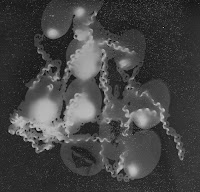 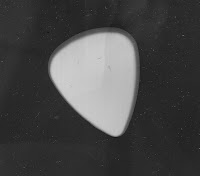 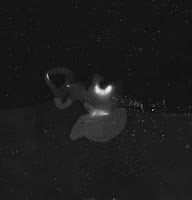 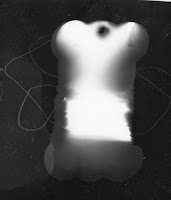 I decided to only make three of the pieces, and as metalwork isn't something that I can claim to be very skilled at (yet!) I decided to make one metal vitrine and two wooden.

Here was the result! 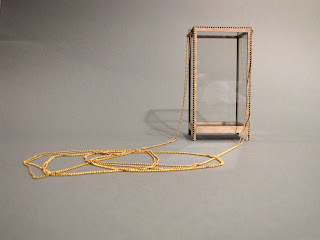 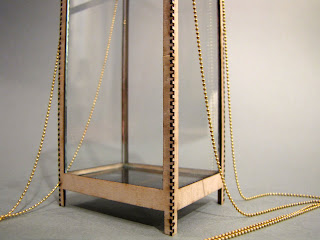 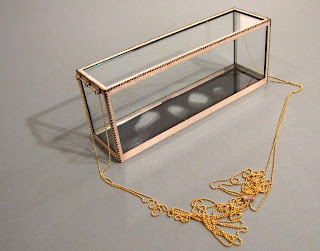 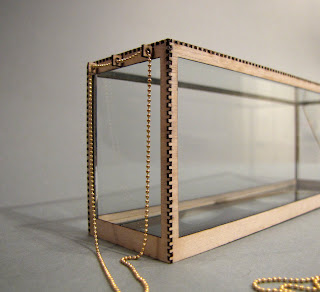 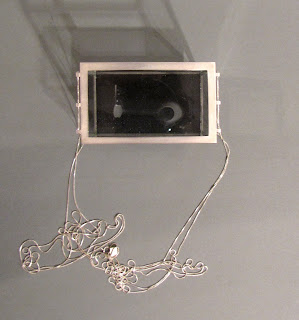 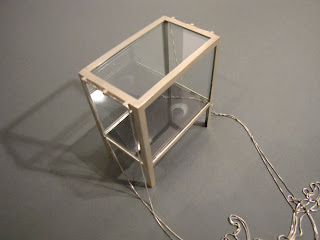 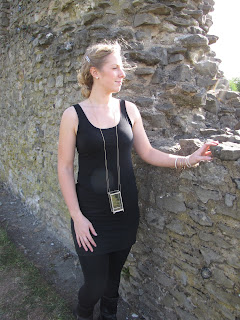 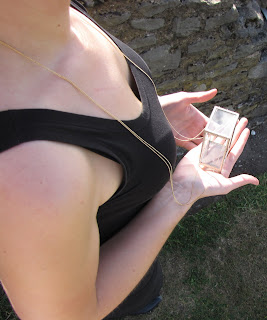 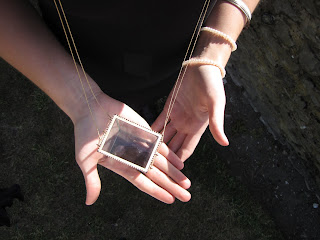 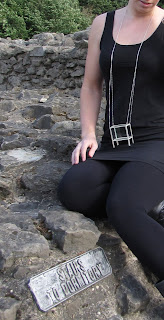 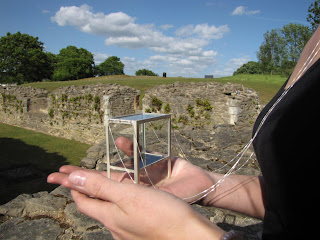 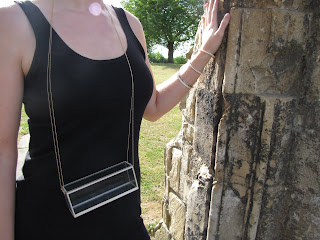 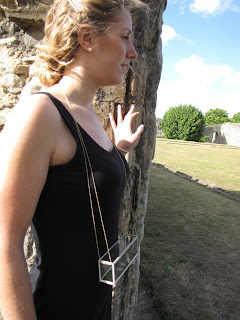 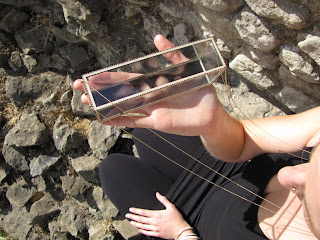 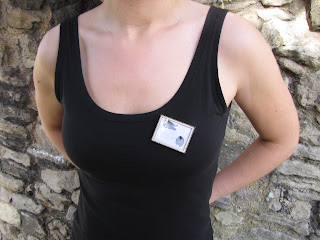 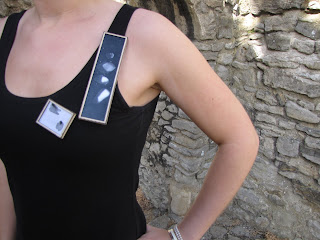 You can also come and see them in the exhibition! :)