Me and my good friend Eloise were supposed to go to prague just before christmas for a few days, but our flight was cancelled due to the snow (my love of snow has greatly diminished!). But instead of moping around the house we decided to stay in a hotel in Central London for a few days, we only live about a 30 min train ride anyway, but it was nice not to have to think about getting the last train home. 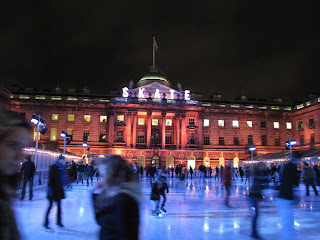 We went ice skating at Somerset house, so christmassy :) 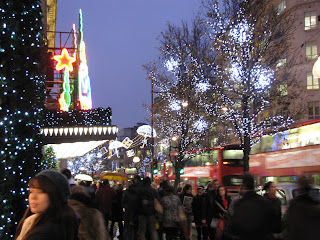 The lights on Oxford St. I blame the pretty lights for my money spending!
Selfridges has great windows this year! Here's a few...
Including some awesome retro caravans!! (I think I may have an obsession) 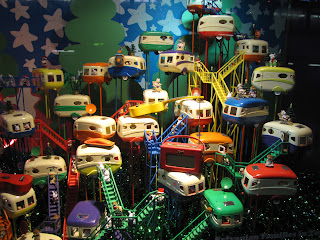 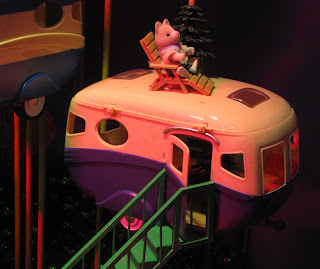 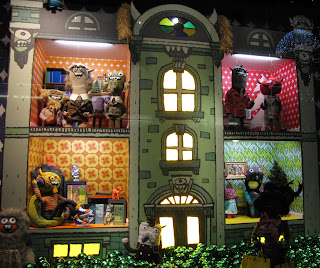 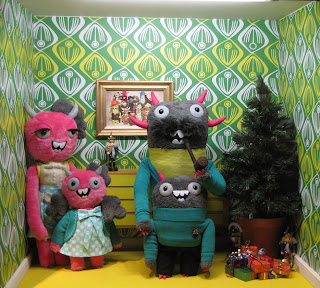 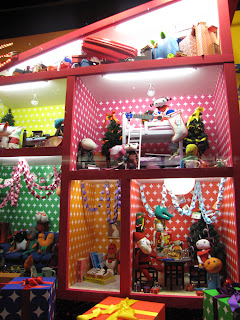 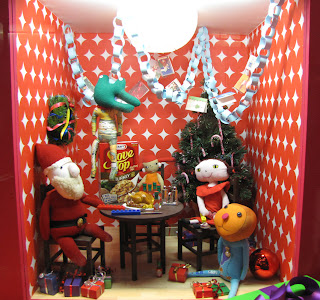 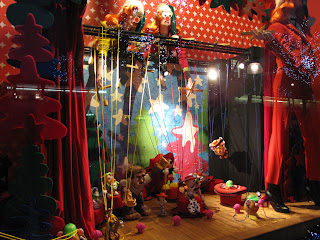 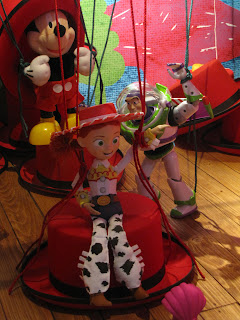