I need to learn to be less ambitious with my projects!
For my current five week project I decided to make a series of rings. I wanted to do 100 but thankfully my tutor talked me down to 23 (my age). Each of these rings have a element of something I have collected over the years that is special or significant to me, something that I would find it hard to part with.
The aim eventually, I say eventually but it needs to be in the next few weeks, to have a installation/event where I people can come and take a ring but they have to leave an object in it's place, something of their own, something that is special to them (there will be some restrictions to this!) along with why the object is significant to them.
The items that are left will then become the basis for my next series of work (but will not be destroyed in any way!)
As promised here are a few pictures of some of the rings I have made so far (pre silver-plating!)
Sorry for the photos, I didn't have much time to take them! 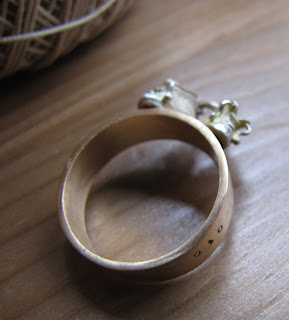 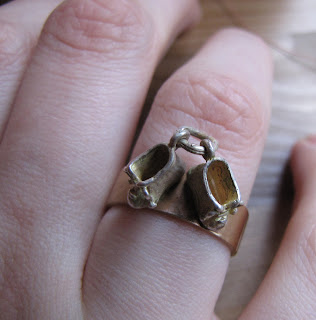 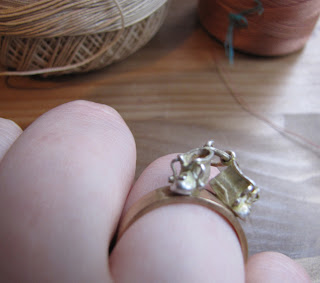 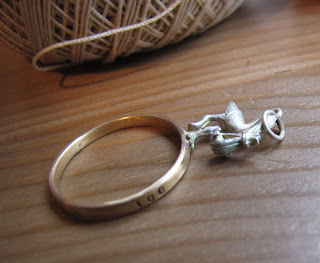 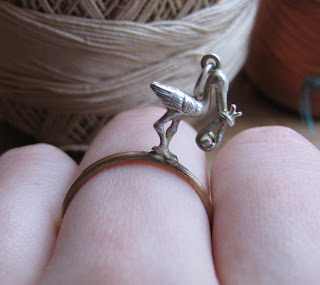 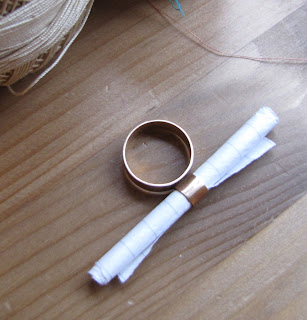 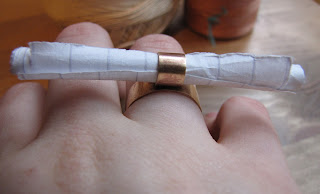 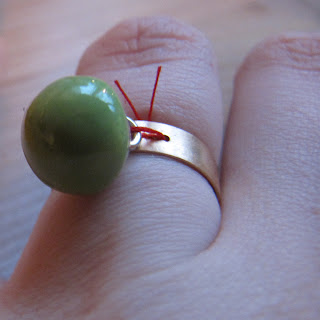 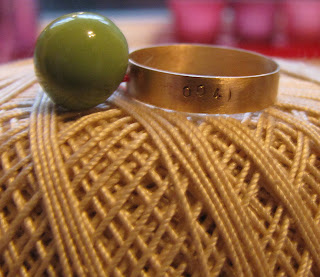 These last few you need to imagine that the 'claws' are folded around the object holding it in (this will be done at a later stage!) It won't be held on with blu tack like it is here! 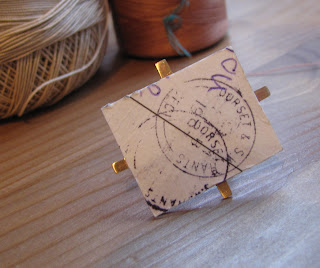 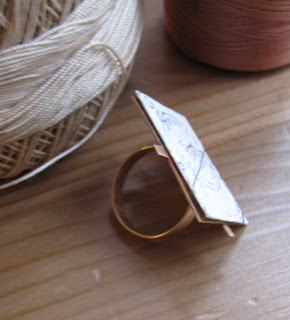 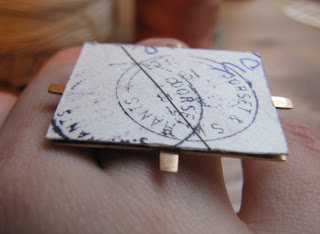 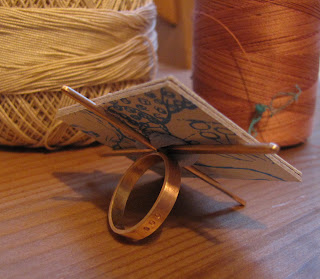 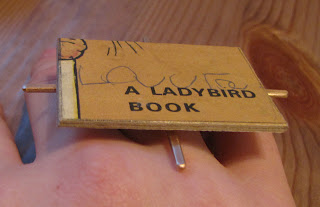 Yes that's right! It has taken me a while but am finally on Twitter.
Follow me here
I have been busy making 15 ring shanks this weekend for my current project.
Will fill you in what I am making during this week, will post each ring as I make it (hopefully this will make me finish at least one a day!)
My breakfast bar has become my studio at home. Thank goodness Phil (the hubby) is a patient man!! 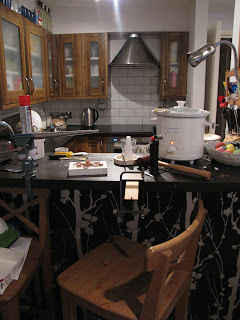